In Celebration of Soror Deshera Mack 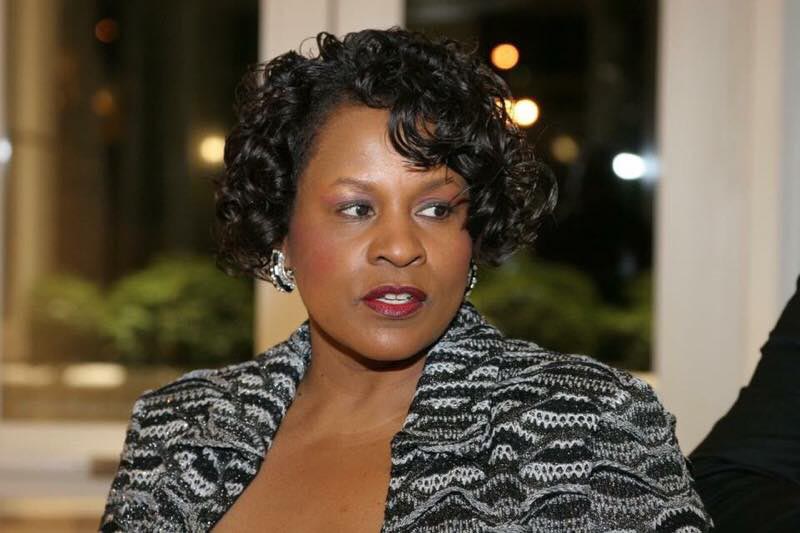 Sorors of the Chapel Hill-Carrboro Area Alumnae Chapter of Delta Sigma Theta Sorority, Incorporated mourns the passing of our beloved chapter member, Soror Deshera Mack. We will always cherish and remember your commitment, friendship and service to your family, friends, students and community. Our prayers are with all, in which, you have touched and loved.

Ms. Mack served as an administrator in the Chapel Hill-Carrboro City Schools (CHCCS) for 19 years, first as principal at Elizabeth Seawell Elementary and later opening Rashkis Elementary. Previously, she served for 15 years as an elementary school teacher in the Wicomico County Schools (MD), the Orange County (NC) Schools, and the Durham City Schools. She was named CHCCS Principal of the Year in 1996, 2001, and 2007. In 2007, she was named Piedmont Triad/Central Region Principal of the Year. She also served as the Principal Representative on the North Carolina State Board of Education. After retirement in 2011, Ms. Mack served in various interim administrative capacities.

Ms. Mack was preceded in death by her father and brother. She is survived by her mother 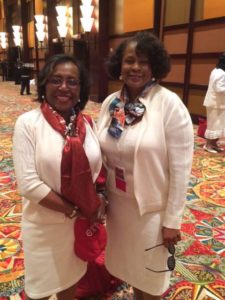 All sorors should arrive no later than 5:45 p.m. The attire is black (may wear the Sorority pin and purple violets), no pants. 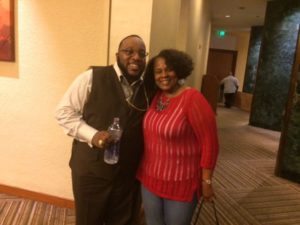 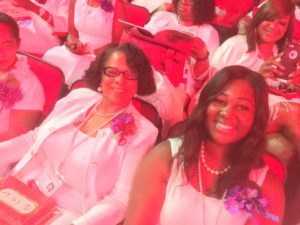 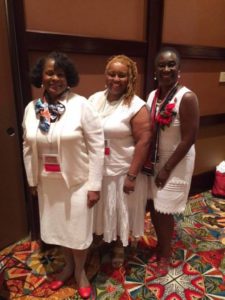