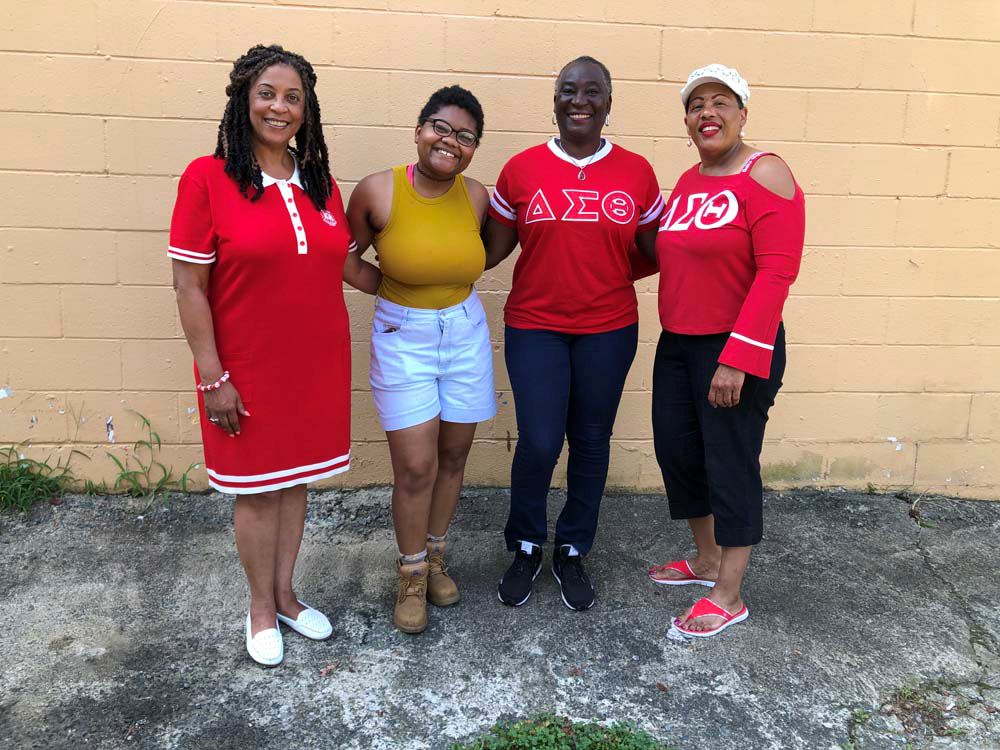 As posted from Chapelboro.com and written by Elle Kehres | Jul 27, 2021

Work on a new mural celebrating Black trailblazers and the influence they’ve had on the Chapel Hill and Carrboro communities will begin this week.

The mural will be painted at 111 South Merritt Mill Road, “where Chapel Hill and Carrboro meet.”

The mural will be on the north side of the building, which currently houses two Black-owned businesses: Walt’s Grill and Ms. Molly’s Gift Shop. It will feature an assembly of 12 portraits of Black community leaders – from educators and entrepreneurs to religious and civic leaders.

According to the towns, Triangle-based artist Kiara Sanders will be working on the mural over the next several weeks and expects to complete it by mid-August. Sanders said this project will be strongly influenced by the artworks of Harlem Renaissance artist Aaron Douglas.

“His figures often had auras that seemed to radiate from them, giving them a powerful presence that I feel would be fitting for the trailblazing African American people this mural is dedicated to,” Sanders said.

The idea for the mural originated from the Chapel Hill-Carrboro Area Alumnae Chapter of the Delta Sigma Theta sorority. The group teamed up with several community partners, such as the Chapel Hill Downtown Partnership and the Orange County Arts Commission, to make the mural a reality.

“Once we shared the concept of the mural, everyone we approached saw the need to honor these community members and the value that a mural like this brings to downtown,” said Jemma Boler, chapter president of the Delta Sigma Theta alumnae group.

According to the towns, more information about the project and the people honored will be released over the coming weeks with an official unveiling announcing the completion at the end of August.

Photo via Town of Carrboro 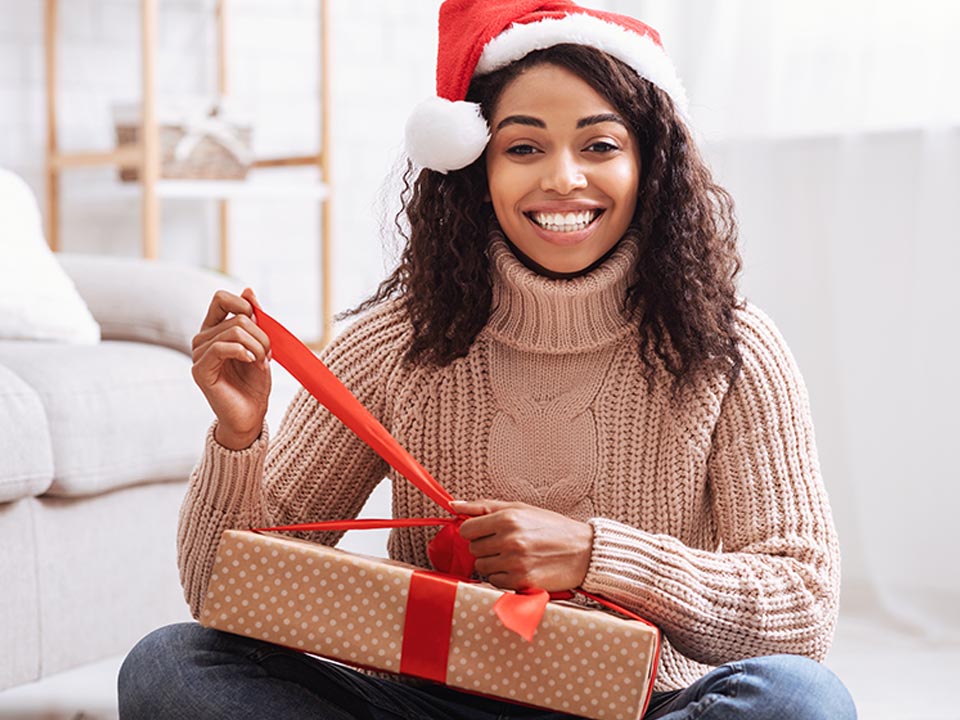 Share a Gift from African American Expressions — Order by Dec. 15, 2020 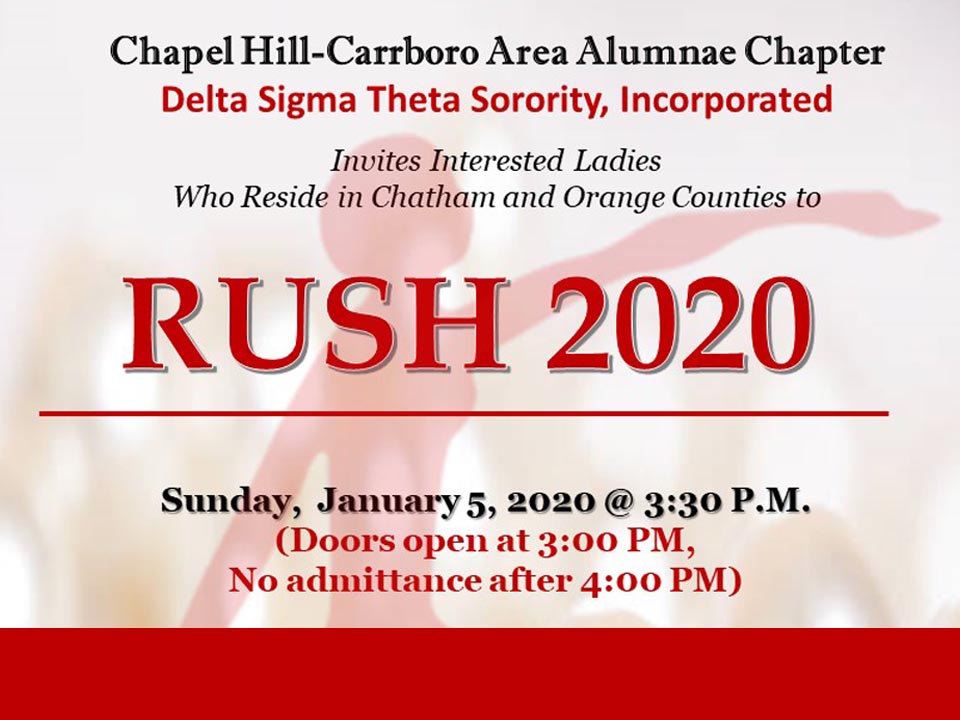 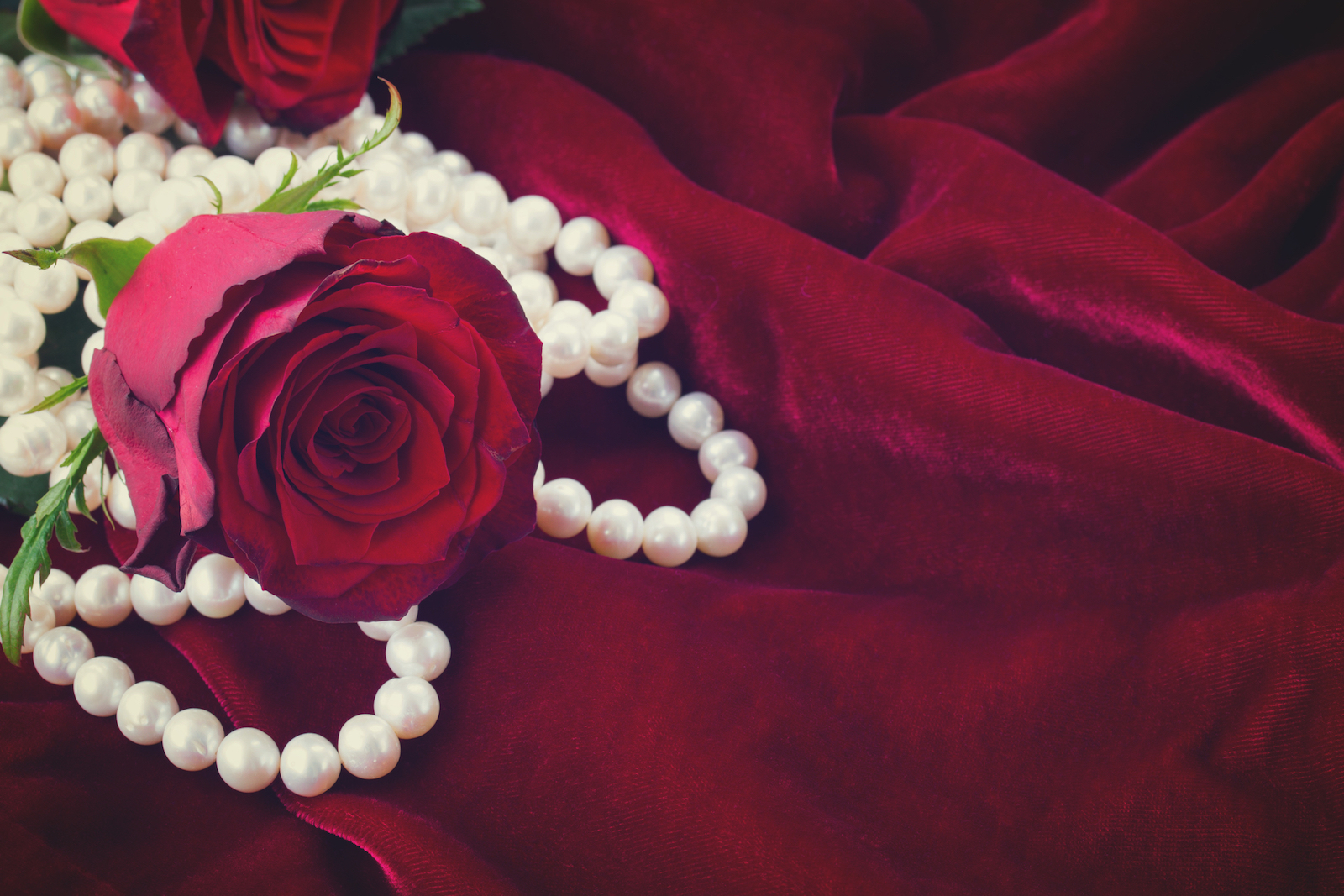